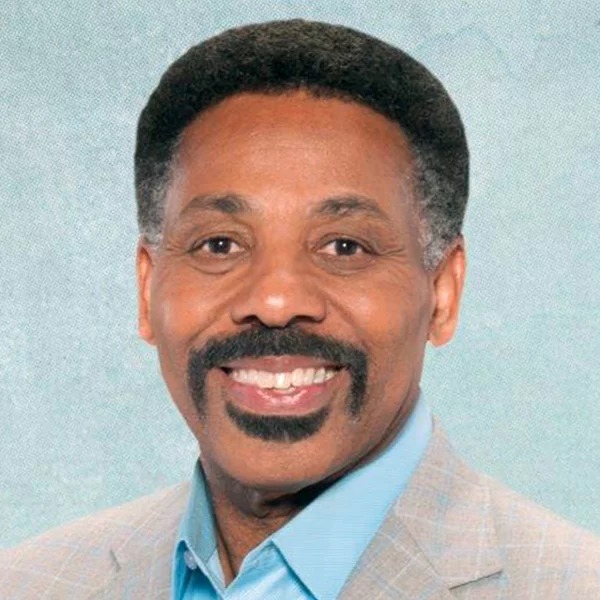 One of the things the people of Israel overlooked was the fact that when they grumbled against Moses, they were really grumbling against God. More than likely, none would admit to this. If asked, they would totally deny it, and so would we.

Many of our dads would tell us, "When I talk to you, stand up like a man." That is good advice for a generation that seems bent on creating excuses for their acts of violence and anger. Be willing to admit to God where you have taken a wrong turn. Then pray that He will guide you back to a safe place—a place where you can prosper and grow in every area of your life.

For years, the Israelites had complained about their Egyptian bondage. Finally, God began to move them and set them free. However, no sooner had the waters of the Red Sea settled behind them than they began to grumble. First, they needed water to drink. Later, their issue was a desire for meat.

When they reached Marah, they found a pool of water, but it was bitter, and thoughts of replacing Moses filled their minds. Isn't it a little odd that after they witnessed God's mighty deliverance, they would fail to believe He had the ability to provide for their every need? However, instead of calling out to Him for help, they threatened Moses.

The next time life turns rough and seems ragged along the edges, refuse to become mad at your spouse, children, or even your superior at work. God holds your very life within His hands, and He knows your every need. Make your request known to Him, and He will provide sweet water—enough to refresh and renew you.