The goal of this site is to connect with people and lead them into an authentic and growing relationship with Jesus Christ by creating environments where people are equipped to look up, look out and look within.

Fulfilling the Great Commission, in an atmosphere conducive to worship, fellowship and spiritual growth is the vision of the New Hope Church. Our Motto: Where there is no vision, the people perish. The focus of the Church is Mission, Christian Education and Evangelism. And we are "Keeping Hope Alive!

On April 16, 1926, the Original Solid Rock Baptist Church was established under the leadership of the late Rev. Dotson and met at 2715 Washington Avenue in New Orleans, LA. As directed by the Holy Spirit, on March 27, 1930, the congregation changed the name of the church to New Hope Baptist Church. Upon the death of Pastor Dotson, the Lord called Rev. Freddie H. Dunn in 1952 to lead the New Hope Church. Due to the exponential growth of the congregation, a larger edifice was needed and in 1965 the church moved to its present location, 1807 Rev. John Raphael, Jr. Way (formerly LaSalle Street).

To better serve the needs of our continual church growth, Pastor Dunn had the vision to construct an Educational Building, which was completed in November 1985. Three years later, on February 23rd, the Lord called Pastor Dunn home and in March 1988, appointed Rev. John C. Raphael as the Under-Shepherd. Our membership continued to grow under Pastor Raphael’s leadership and additional ministries and programs were implemented. After 25 years of faithful service, on June 15, 2013, the Lord called Pastor Raphael home.

On July 26, 2013, Rev. Jamaal Weathersby was assigned by the Lord to serve as the Pastor of New Hope. Pastor Weathersby’s focus is to empower believers with tools to effectively enlarge the kingdom of God. He actively and intentionally seeks to fulfill God’s purpose for the New Hope Baptist Church and the community we serve. New Hope continues to be a beacon in the Central City community and throughout the metropolitan area of New Orleans. 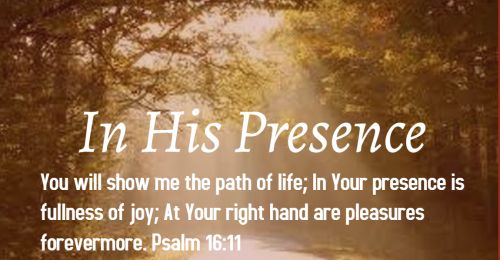 Joy In The World

SCRIPTURE - Nehemiah 8:10 The Bible declares we are in this world yet not of this world. To the carnal or unsaved mind this all seems too complicated to understand. Yet ...
Read more 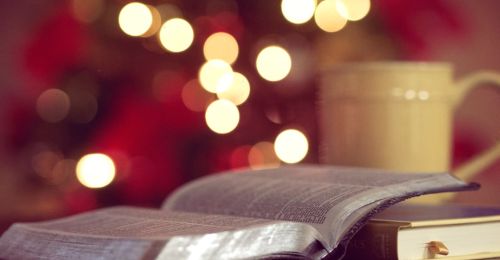 God Acts On Our Behalf

SCRIPTURE - Lamentations 3:19-26 We’re so used to a hurried world that we sometimes expect speed in our spiritual life, too. However, God “acts on behalf of those who wa...
Read more 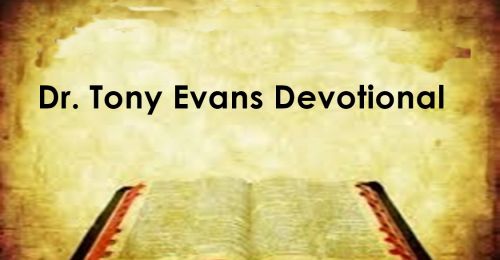 Exodus 19:5-6 God’s provisions, promises, and even His preferred will flow through His covenant. If you do not know and operate under the covenant, then you cannot exerc...
Read more 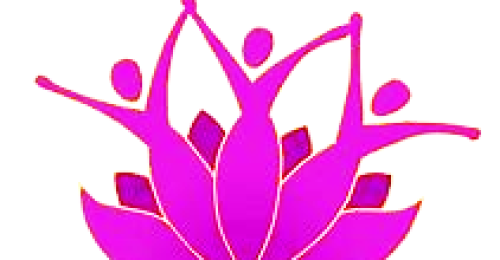 Welcome to the Women of Hope Monthly Newsletter where your hope can be found through prayer and participation. Be blessed and may your Happiness, Order, Peace and Encoura...
Read more